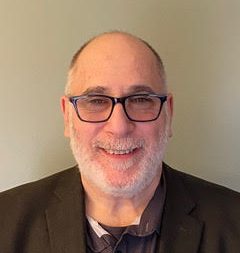 Rabbi Michael Calise is from a Sephardic Jewish background. His Jewish grandmother was raised in a rabbi’s home in Turkey. He came to faith in Yeshua (Jesus) as the Messiah of Israel in his early twenties and immediately sensed a call from God to prepare for full-time ministry and he enrolled in Bible college. God also called him back to his Jewish roots and Jewish ministry which led to him joining the Jewish ministries group at Bible College. He received his ordination from the Assemblies of God and his Masters of Theology from Pentecostal Theological Seminary. He and his wife, Carol, have been the messianic rabbis of Beth Emanuel Synagogue, an Assembly of God congregation, in Holbrook, NY, since 1994. They have two children who serve alongside them at the congregation. He continues to share his passion for Jewish people within the Assemblies of God and actively reaches out to see Jewish people come to faith in their Messiah through the ministry of Beth Emanuel. 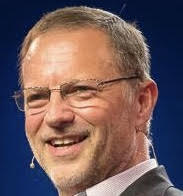 Greg Stone is the Pastor of Local Jewish Ministries for Gateway Church in Texas. He is responsible for developing the Jewish ministries across Gateway’s 12 campuses. He also teaches in the Messianic Department at The Kings University.

Greg came to faith in Jesus in 1982. One year later, he married his best friend, Donna. They have been best friends throughout their entire relationship. Together, they have 5 children and 12grandchildren.

He has a Doctorate in Messianic Leadership from The King’s University. He also has an M.Div.from AGTS. Greg has been ordained with the Assemblies of God since 1996. 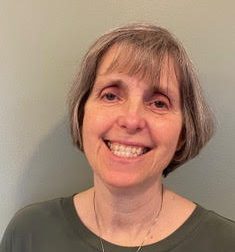 Rabbi Carol Calise co-leads Beth Emanuel Messianic Synagogue located in Holbrook, NY on Long Island with her husband Michael. Carol is from a Gentile background and came to faith at six years old. As a single woman she took the Covenant of Ruth and began to live a Jewish lifestyle in 1980. After living in Israel for a year on a kibbutz, she joined the staff of Beth Emanuel. She has been ministering at Beth Emanuel for 37 years. She received her Master’s from NYU in the Department of Judaic Studies with a concentration in the Ancient Near East. Currently she is writing a seven year Shabbat School curriculum for children. Besides her responsibilities at Beth Emanuel, she also taught a course in the Jewish Studies program of King’s University entitled, “Mothers in Israel-Women of Valor”, speaks at women’s retreats, and is available for ministry in local congregations. Her passion is to see Jewish people come to faith in their Messiah. 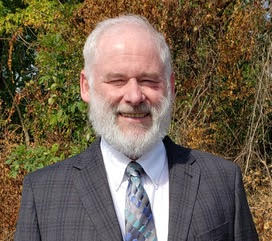 Robert Specter is an AG US Missionary to the Jewish people, and President of Rock of Israel Ministries. He was born in the country of Haiti to AG missionaries, and raised on the foreign mission field. Robert’s father, Hyman grew up as an orthodox Jew. As a young adult, Hyman had found that Yeshua is the Messiah and wanted to tell it to the whole world. Robert says his travels and experience point to the one overriding belief or philosophy, “We must allow God to make us His Light to the Nations just as Israel was meant to be.” Robert has put great effort in utilizing the Marketplace (State Fairs and online Store) to share Yeshua with Jewish people. Robert is also the Secretary of “The Lausanne Consultation on Jewish Evangelism-North America Chapter” Robert and Carrie have four adult children (and 6 grandchildren!) and live near Cincinnati, Ohio the birthplace of Reform Judaism in the USA.